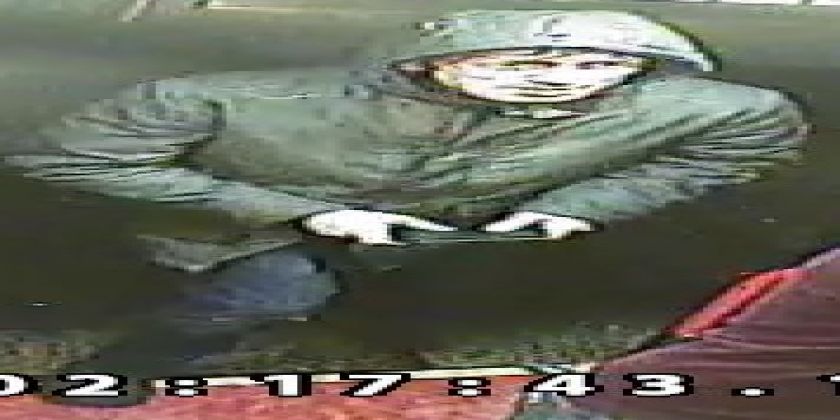 Police in Edinburgh have released CCTV images of a man they wish to speak to who may be able to assist with enquiries in relation to a serious assault which occurred around 2am on Wednesday, 8 January 2020 at Princes Street, Edinburgh.

The man is described as white, between 5ft 10in and 6ft with a slim build. He is pictured wearing a green hooded jacket, navy jeans and trainers and dark footwear.

Detective Constable John Dunn of Gayfield CID said: "As part of the investigation, we are eager to identify the man in the images and would urge him, or anyone who recognises him, to get in touch with us immediately.”

Those with information can contact Police Scotland on 101, quoting incident number 0250 of Wednesday, 8 January 2020. Alternatively, information can be passed to the charity Crimestoppers can be contacted anonymously on 0800 555 111."