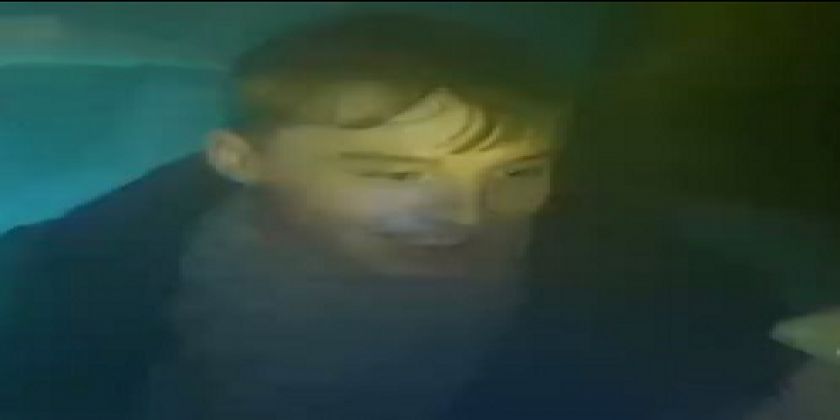 Police have released an image of a man they wish to speak to in connection with an assault that took place inside Garibaldi’s nightclub, in Edinburgh city centre.

Police believe the man in the image may be able to assist with their investigation.

The man in the image is described as white, in his early twenties, around 5ft 10ins tall, with brown hair; longer on the top and shorter at the sides. He is seen in the image wearing a black coat and is believed to have been wearing a light grey or blue top.

PC Andy Lambert of Gayfield CID said “As part of the ongoing investigation we are eager to speak to the man pictured and would urge anyone who recognises him, or who may have information which can help, to get in touch.”

Those with information can contact Police Scotland via 101, quoting incident number 0424 of 4 January, 2020.

Alternatively, information can be reported anonymously to the independent charity Crimestoppers on 0800 555 111.