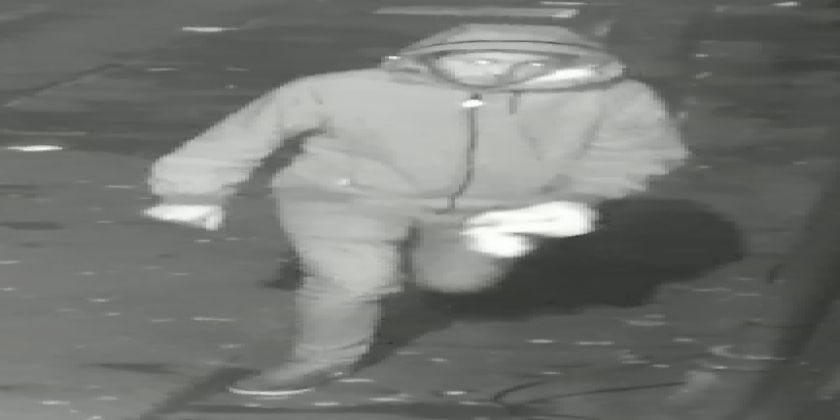 Police in Edinburgh have released CCTV images as part of ongoing inquiries into a wilful fire raising in the Leith area.

The incident happened between approximately 2am and 2.30am on Saturday, 4 December 2019, at Easter Road. The fire was quickly extinguished by the Scottish Fire and Rescue Service and nobody was injured as a result.

Officers are looking to speak to the man shown in the images as they believe that he may have some information to assist their investigation.

He is described as a white, aged in his teens to mid-20s and with a slight build. He is shown in the images wearing a dark-coloured hooded rain jacket, tight grey-coloured jeans and dark coloured NIKE trainers.

Constable Fergus Kelly, from Leith Police Station, said: “The fire was set close to houses and cars in residential areas and it is fortunate that it was quickly put out and that no one was injured.

“As part of our inquiries we are eager to speak to the man pictured and would ask anyone who can help us identify and trace him to get in touch with officers as soon as possible.

“Equally anyone with any other information that can help our investigation should come forward.”

Those with information should contact Police Scotland via 101 and quote incident number 0240 of 4 December 2019. Alternatively a report can be given to Crimestoppers anonymously on 0800 555 111.