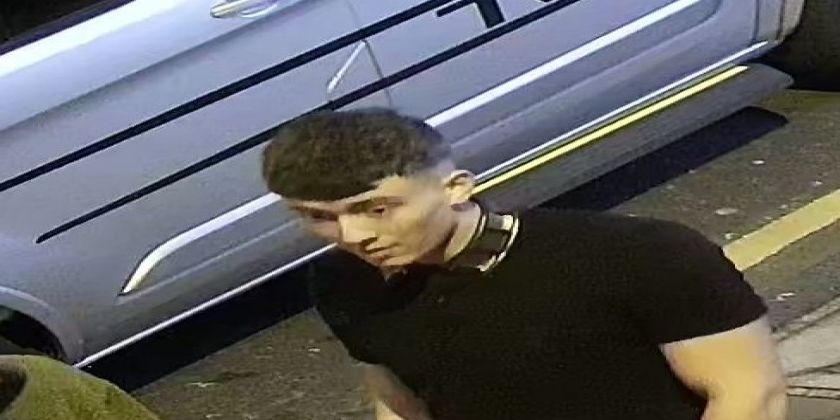 Today, Police Scotland has released images of two men they wish to speak with in connection to an ongoing investigation into a serious assault in the city centre.

The incident took place around 2.20am on Tuesday, 15 October, 2019, in St Andrew Square. A 23-year-old man was assaulted outside a restaurant on the square, close to the junction with George Street and was taken to the Edinburgh Royal Infirmary where he was treated for a serious facial injury.

Officers believe the men pictured may have information to assist their investigation and anyone who recognises them is urged to come forward.

The male in images one and two is described as white, aged between 18-22, of slim build with short brown hair. He is seen in the images to be wearing a black coloured polo shirt with a design on the collar, and is believed to have been wearing knee-length dark coloured shorts and white trainers.

The male in image three is also described as aged between 18-22, of slim build with short dark hair. He is seen wearing a black t-shirt with white writing to the chest and is believed to have been wearing black jeans and white trainers.

Detective Constable Tom Kerr of Gayfield CID said: "The victim was subjected to an unprovoked attack which left him with a serious facial injury that required surgical treatment in hospital. I would urge anyone with information as to the identity of the men pictured to contact Police Scotland via 101, quoting incident number 0260 of 15th October 2019.  Alternatively please contact Crimestoppers on 0800 555 111, where anonymity can be maintained.”