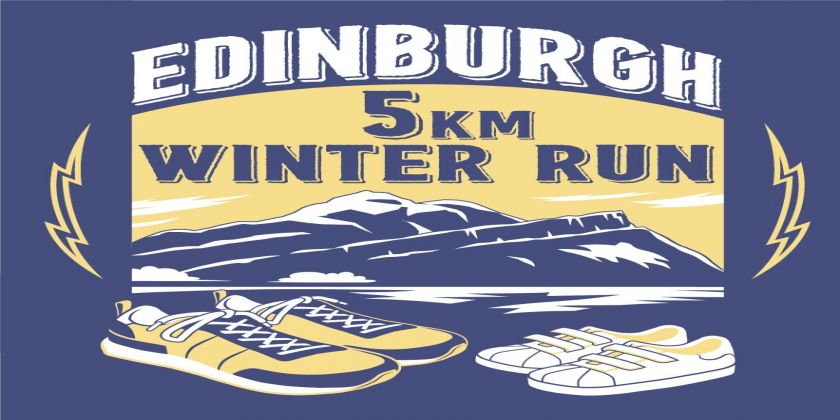 Durty Events and Triathlon Edinburgh, have joined forces with the Council to launch the Edinburgh Winter Run.

The Edinburgh Winter Run is a packed programme of running events for all the family at Holyrood Park, on Saturday 1 February 2020.

Edinburgh residents and visitors alike are invited to dust off their trainers after the festive period and challenge themselves to the Edinburgh Winter Run 5km.

The programme of events also includes the Toddler Dash, a 100 metre dash for the finish line for those aged up to 5 years old, accompanied by an adult, and the Family Mile, a flat one mile out and back. The Winter Run headline 5km will take in one loop of Arthur’s Seat, starting and finishing on Queen’s Drive.

Competitors and supporters will also be able to enjoy watching some of the UK’s best up and coming sporting talent on event day, as Holyrood Park plays host to the British Universities and Colleges Sport (BUCS) Cross Country Championships. Some 2,500 students from across the UK will compete amid the backdrop of Edinburgh’s most distinctive landmark, Arthur’s Seat.

Richard Pearson from Triathlon Edinburgh said: “We’re excited to be able to continue the tradition of hosting fantastic running events in Edinburgh and are delighted to be working with the British Universities and College Sport to deliver a 5km Winter Run alongside their own British Cross Country Championships. Coupled with a Family Mile and Toddler Dash, there is something for everyone in our Winter Festival of running.”

Councillor Donald Wilson, Festivals and Events Champion, said: “I am delighted that, with the Council’s support, a new Edinburgh Winter Run will be launched on the 1st of February. As well as the traditional winter challenge around Arthur’s Seat, with which I am very familiar, having done this several times, this will include a Family Mile and Toddler Dash, so providing something for everyone who wants to get active in the New Year.

"Holding it alongside the British University Cross Country Championships will provide a spectacular day of athletics, so that even those who are not taking part can enjoy a great winter’s day out in Edinburgh’s beautiful Holyrood Park.”